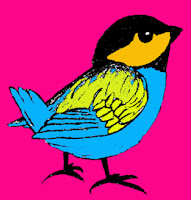 For some strange reason and for some time now, I can look at a clock and it will read 11.11 or 1.11. Coincidence or some intergalactic sign from above???

Yesterday was 11.11.11 not only was it Remembrance Day, but it was also a worldwide phenomenon. (Nothing exciting happened to me by the way). These numbers kept popping up in front of me, whether it was driving to work or fixing dinner, these numbers seemed to appear. Look at my phone....BANG....111. Fed up with this I put a bit of research into the trend to see if I could obtain some answers. 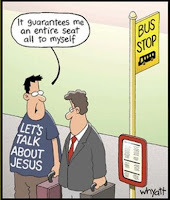 I found out there is a group of people who also regularly see these numbers. There are people who believe it has some sort of spiritual connection to Christ but there were some other interesting facts that I discovered.
1.    Everyone’s birthday in 2011 adds up to 111. I mean everyone! Try this....
Add the year you were born say it was 1974, that would make you 37 years old.  You add 74 and 37= 111
Every single person on this earth will come to the same number....spooky!
2.     The famous Isaac Newton also studied these numbers. His work covered physics, Alchemy and also religion. Newtons work on this specific phenomenon must have had somesort of controversy, because he burnt all his findings before his death. Now why would someone do that? Why did one of the famous scientists of our time burn his life’s work? Was he crazy? Or was he on to something none of us would understand. Certain studies suggest the bible contains secret codes with its numbers, each number represents a letter of thealphabet. In these findings the numbers 111 which some consider Jesus in code.

Another study of Newton’s findings was the apocalypse, the end of the world. His findings suggested the end of the world was 2060, with no specific date. At least Newton gave us a bit more time with most other philosophers predictions being 2012! So whichever way, we had better make the most of it, the later the better. Back to 111, do these numbers hold any significance? I guess no one will ever really know, but I thought it was a great topic to bring up considering the date yesterday. Question, is this all in our heads? Do our brains just play games with us? Do these numbers mean anything to you? I bought a lottery ticket yesterday let’s hope it brings me good luck. You’ll be hearing about it if it does!
Sage xx
In the spirit of mind tricks, I found a few funny “Brain” jokes....enjoy! 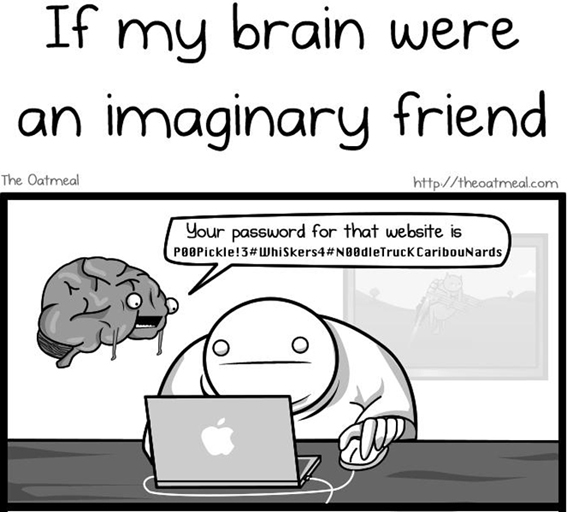 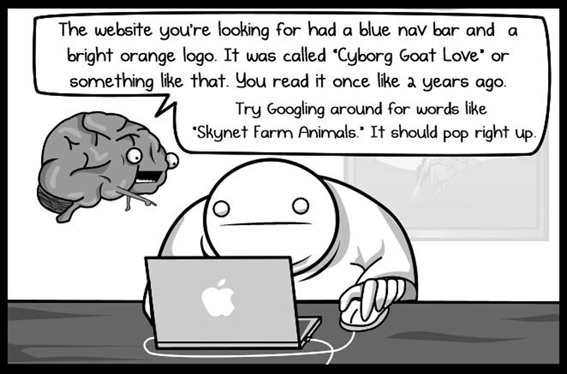 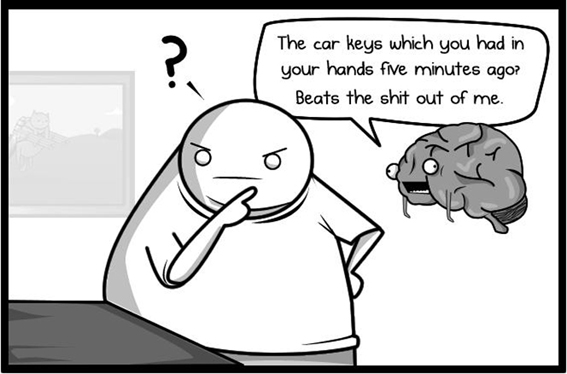 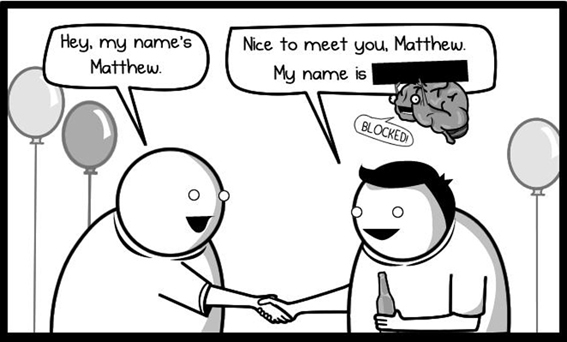 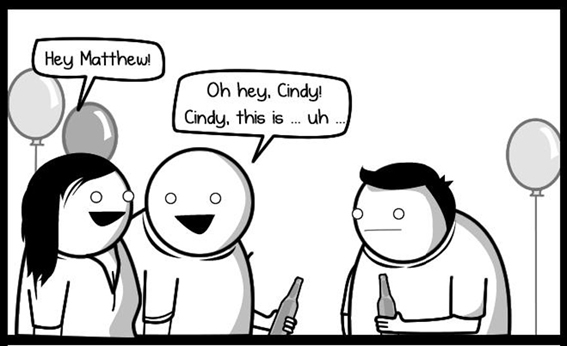 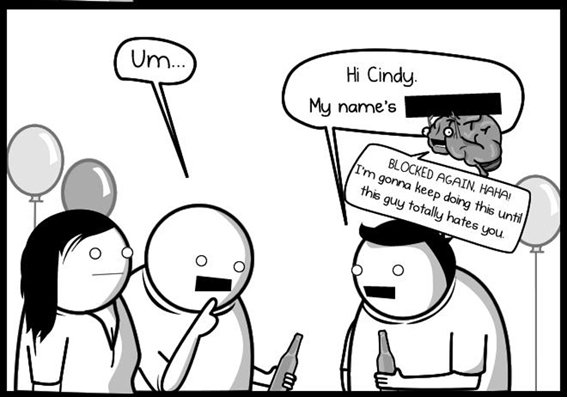 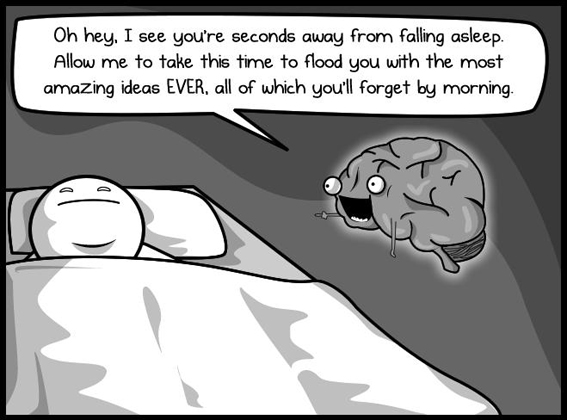 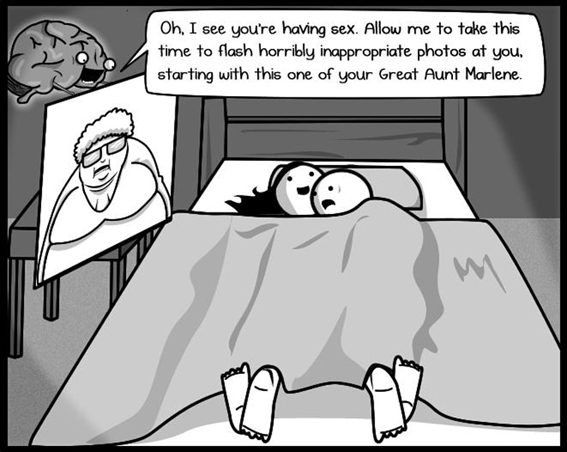 Become a Google Follower. This gives you exclusive comment access, a more personalised identity to our site, easy way to keep track of your favourite blogs and instant updates to our posts and competitions. Sign up today its FREE!
Posted by enquiries@cocobongo.com.au at 16:49

Latest Update - Watermark has been sold

Promote Your Page Too